Bill Massey is a retired School Principal with 33 years of experience. Always having lived in Manitoba, Bill enjoys his role as a parent and grandparent. His granddaughter and three grandsons are showing him the way!

Bill Massey found the people who gave him  space to move forward, committing to hard work, upholding his integrity, and above all, never giving up. He managed to survive and use his skills to help others, becoming a teacher, principal, and advocate for disadvantaged children.  During all that time, he has lived on farms at Kelwood, Elma, and finally Grosse Isle, where he currently resides with his partner, Dorothy.

When he finished his career in teaching, he very happily settled in on his little farm here in Grosse Isle.  It was an easy transition to move from one life to another and he began building relationships with the people around him. He has helped out two or three neighbours over the years and they have become good friends. He has always loved tractors and farm equipment and has repaired dozens of tractors for people and for sale over the years.  Whenever one of his friends comes on the yard he starts counting the tractors which is a worthwhile activity because Bill has to think about how many he owns.  He has a classic that he wanted to sell into the States but because of COVID it’s still there at the farm. He grows a crop every year, puts up hay and cares for his animals just as he did 60 years ago.  His spirit is tied to the land and he will farm as long as he is able.  He has written poetry for quite a few years and has been inspired by his grandfather who was also a poet. He enjoys sharing his grandfather’s poetry and his own. Bill loves his life. 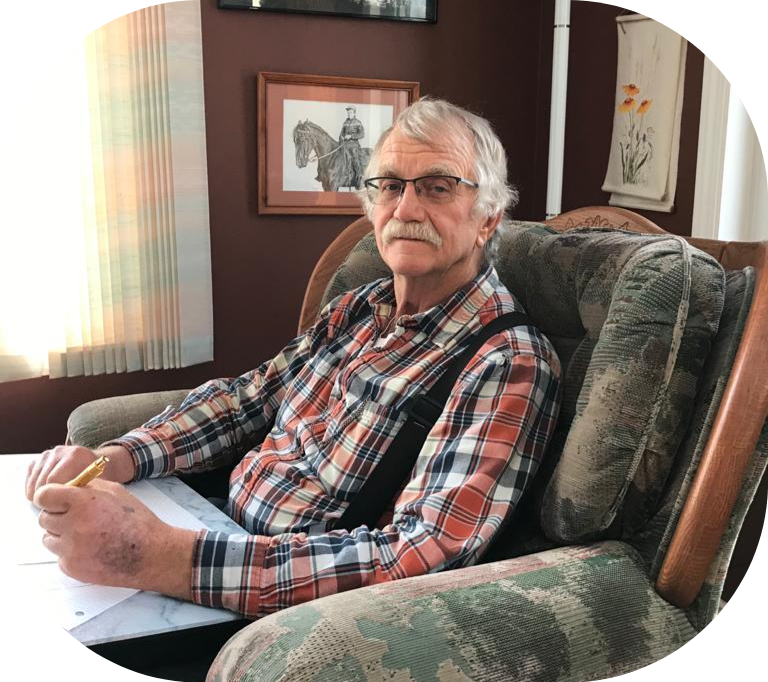 In Rural Manitoba, Bill Massey taught middle school for 10 years and was elementary school Principal an for 23 years.  He was a children’s advocate, piloting child abuse prevention programs and sitting on the abuse committee for 20 years, representing his school division.  He became a specialist in dealing with violent children and taught Nonviolent Crisis Intervention at the University of Winnipeg and Urban Circle in Winnipeg for 15 years. 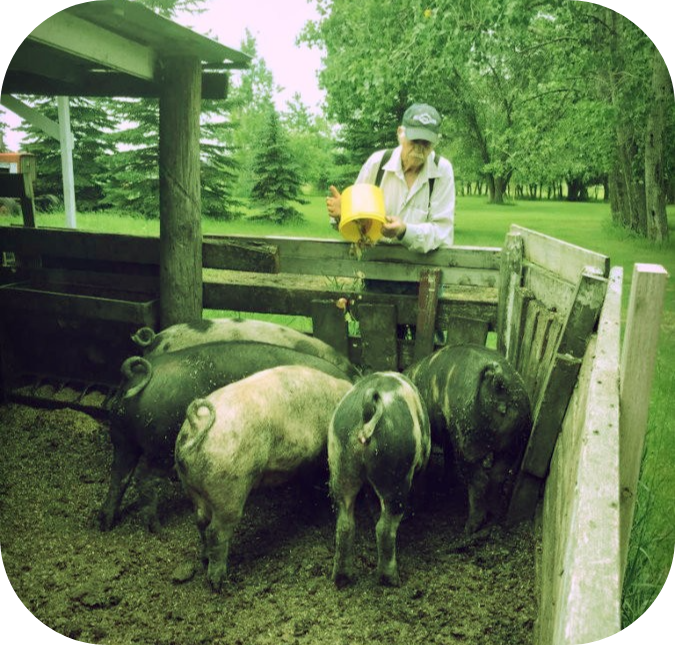 Bill decided the two stories that he wrote would stand on their own and complement each other.  He has managed to blend both in a delightful and telling  way, to bridge between the past and the present until they finally converge in the last chapter.  Bill has woven his life experiences and leadership skills into the ongoing work of the Concerned Citizens of Big Island.  Of Pork and Potatoes is a discovery.  The reader sees how events and people throughout a childhood and adolescence can shape of man’s character and prepare him for a destiny he could never have conceived and challenges he could never imagine. 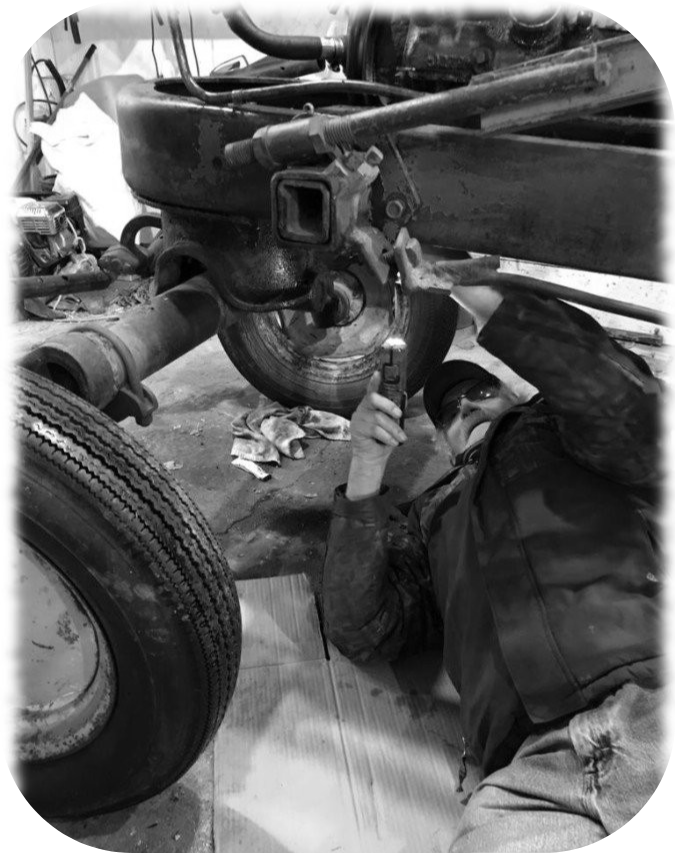 Bill relied on the support of his neighbours, the influence of his grandfather, and love of his sister to carry him through his early years.  Bill Massey and his community continue to pursue their rights and protect the environment from the forces threatening their way of life.  Both stories together show how Bill’s love of the land, his education, and leadership skills equipped him with the necessary knowledge, passion and resilience to take on one of the biggest challenges of his retirement. 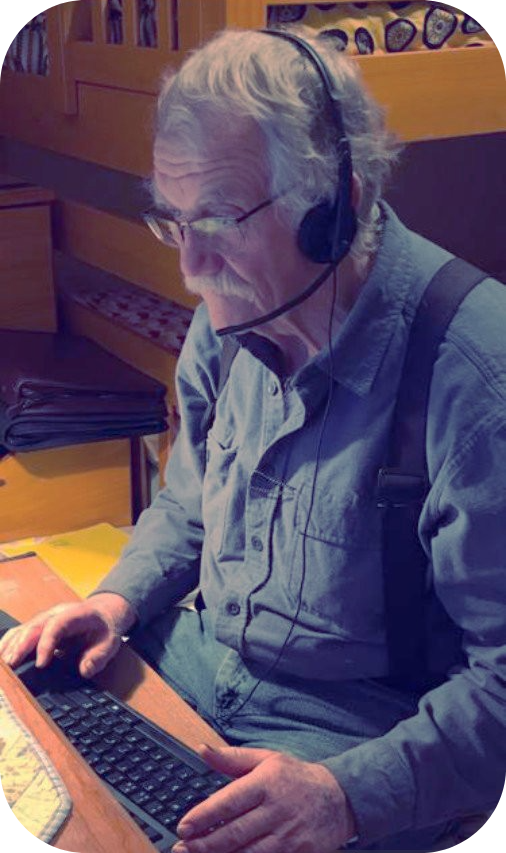 What others say about Bill...

"To know Bill Massey and his partner Dorothy Braun has been one of life’s special opportunities for me. In his own unique way, Bill has woven his life experiences and leadership skills into the ongoing work of the Concerned Citizens of Grosse Isle."

"Bill is a good neighbour and considerate friend. Always willing to lend a hand when needed. He is also a pretty good mechanic especially with Massey Harris/Ferguson farm equipment."

"I had the good fortune of first meeting Bill over 20 years ago. Over the intervening years I’ve come to respect and appreciate his love of family, community service, respect for the environment and willingness to help his family and friends in any way he can. Thank you Bill for being a good friend and neighbour."

"Perseverance furthers." Sound advice often mentioned in the Chinese Oracle: The I Ching (Book of Changes.) The personification of perseverance is in the author of this book: Bill Massey. Through a maze of bureaucratic red tape, political intrigue, commercial enterprise and persistent 'skullduggery', Bill has persevered. Fine testimony to the man and his belief in that most important of causes: A better, greener world for all. R.C.(Rolly) Gillies.

RT @VegJen: I walked into the massive room full of pigs in gestation crates #ThenIHeardScreaming https://t.co/uqGXJWGMtJ

@ceciliaclyra I would be interested. I write about my grandfather's Canadian experience as an immigrant from England as well as his family ending up with me. Non fiction.

RT @SmithNochasak: Thank you so much @BillMasseyMB for your beautiful review of The Ice Widow. You really understand the story of Anna and…

RT @farmsnotfactory: Free range pigs have close to 80 times the space of factory farmed British pigs so the next time you've got bacon on t… 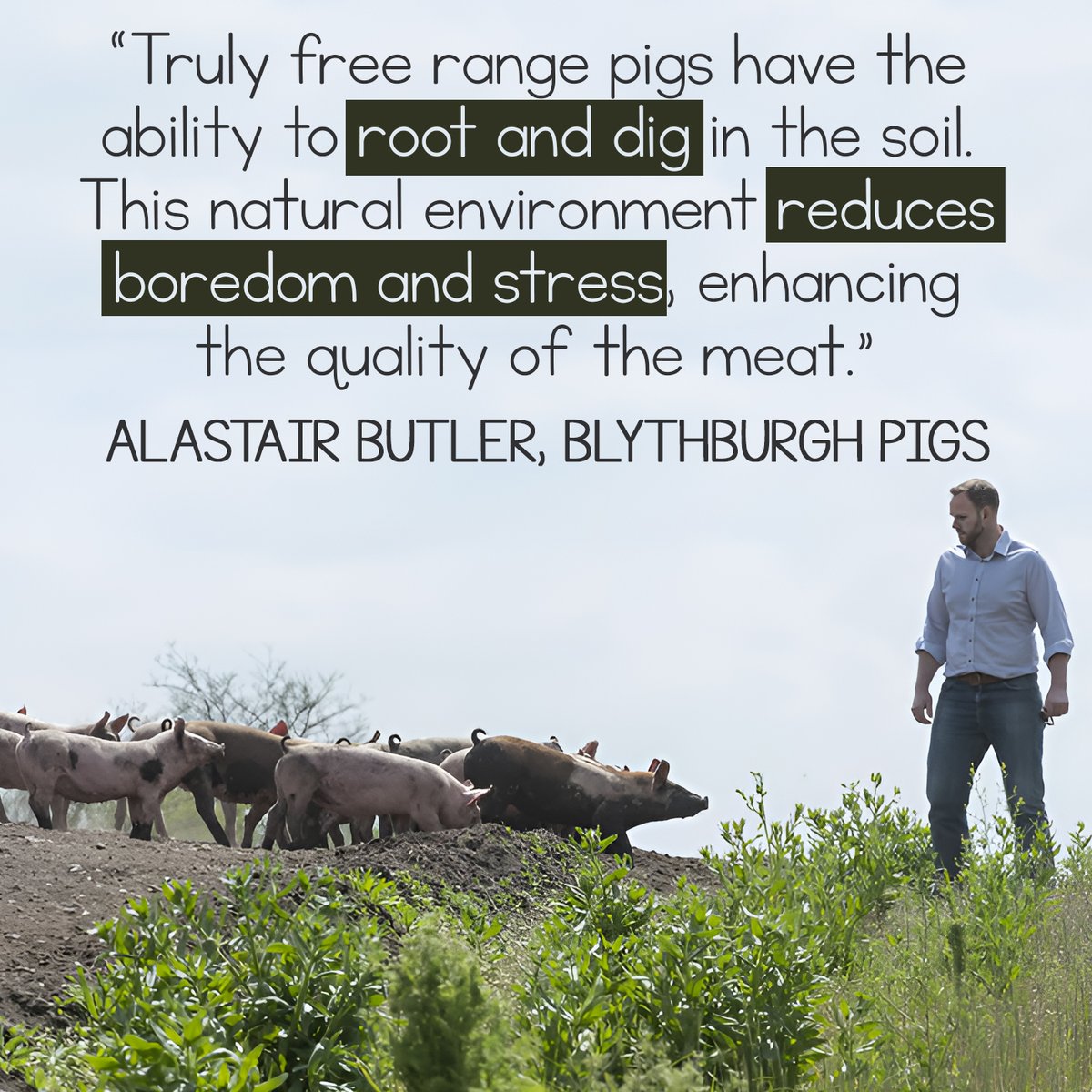 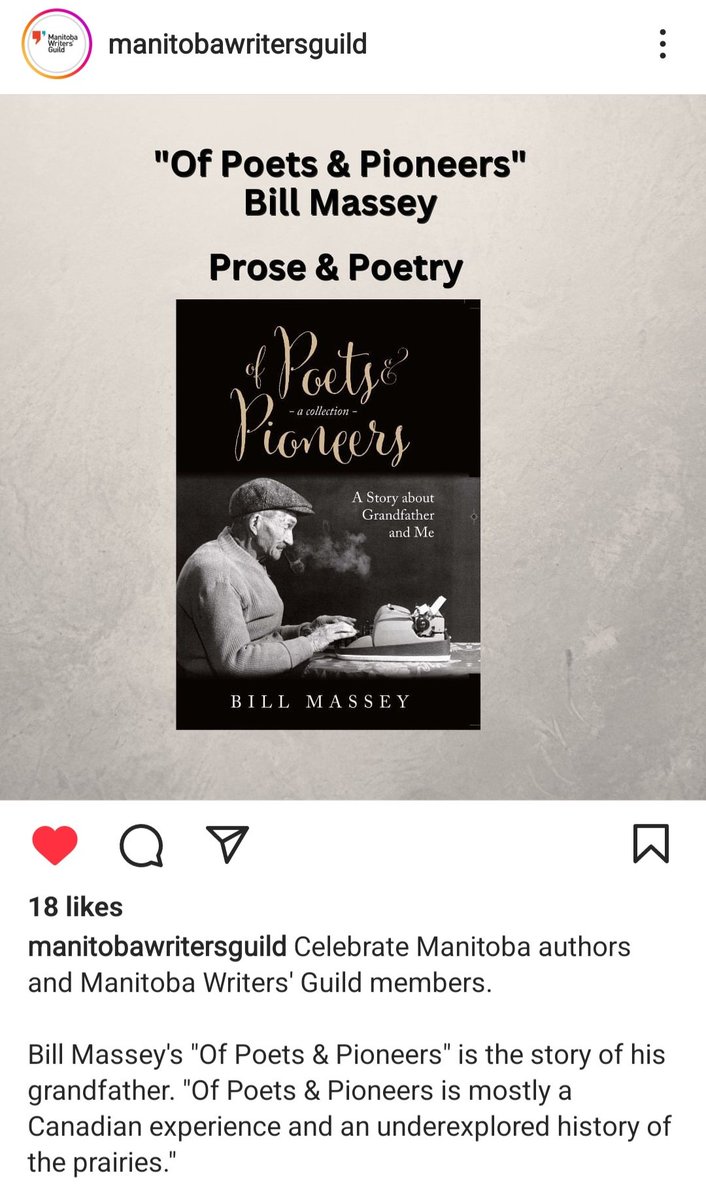 @jennygates Thanks so much Jenny!

Bill Massey found the people who gave him space to move forward, committing to hard work, upholding his integrity, and above all. Never giving up, he managed to survive and use his skills to help others, becoming a teacher, principal, and advocate for disadvantaged children.